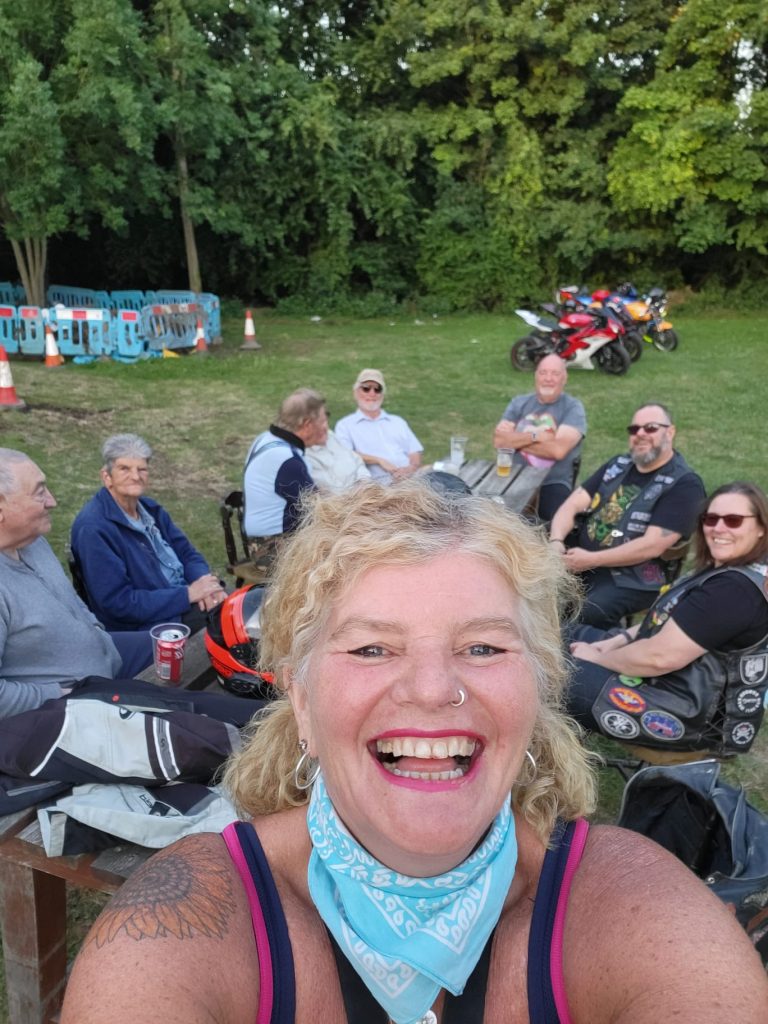 It was a beautiful evening with plenty of bikes coming out and a good turnout from the RoadRunners as well. Fleur got a couple of nice pics so we can show you all what you’re missing out on!! Allan & Joyce, Frank & Mo, John, Fleur, Colin, Jane and Benn all made it out. 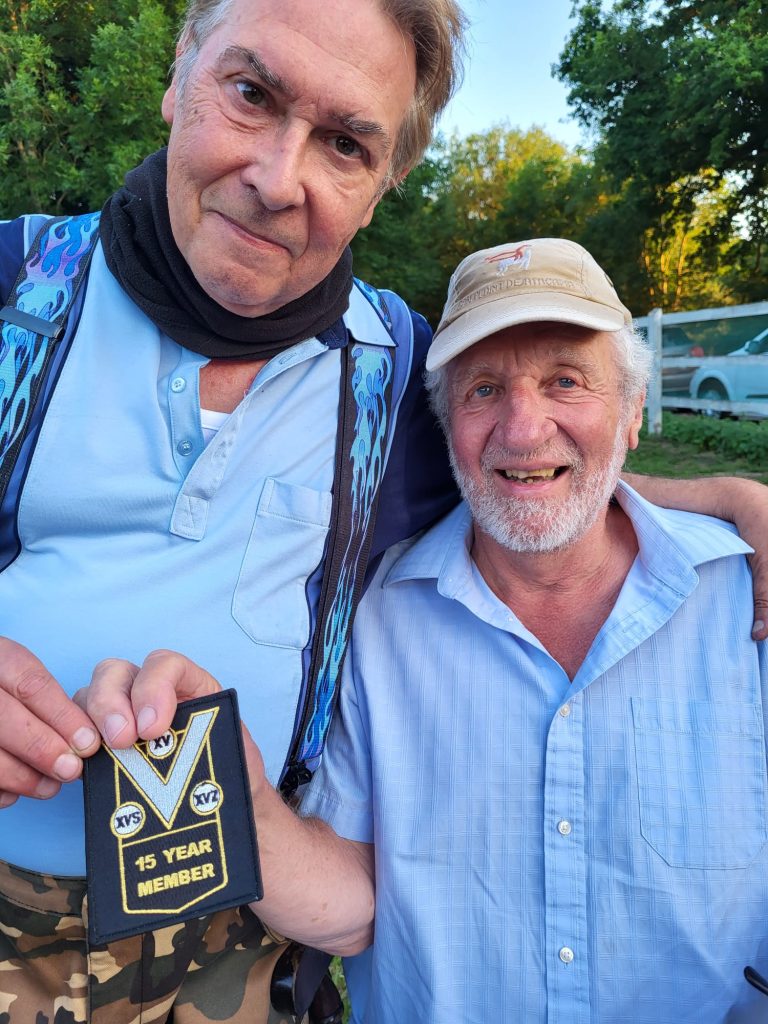 John was able to present Frank with his 15 Year service patch yesterday at the C13 club night at Broadlakes.

RoadRunners Service Patches get handed out

JK had the pleasure of handing out a few recently earned and one well overdue service patch recently! Debbie finally got her 5 year patch (even though I hear it’s closer to 7 years now!) while we were at the Steampunk Rally.   Clemmens collected both his and Tiana’s 5 year patches at Broadlakes Jane […]

Late October, there was a call out for riders with cruiser type bikes, to appear in a feature length film. A few of us turned up for a casting, where a photographer took pics of us, to forward onto the director. In the end Jane Everett, Simon Rampkin, John Knott, Benn Moffat & Fleur Albrecht […]

A few of us join the Newham Toy Run to give Christmas presents to children who otherwise may not receive anything, the charity also hands out Christmas trees, food hampers and clothing to families in need in the area.